In 2004, after finding her grandmother’s baby book, filled in by her great-grandmother’s 19th century hand, Elizabeth Brantley created Kistner Supply Publishing Co. Originally, the company had one goal – to reproduce the 1904 edition of Mother Stork’s Baby Book. That goal was reached, and Mother Stork’s Baby Book, 100th Anniversary Edition was launched in 2005 to great success. Now in its fourth printing, the luxury baby keepsake that was initially introduced as a limited edition is here to stay. 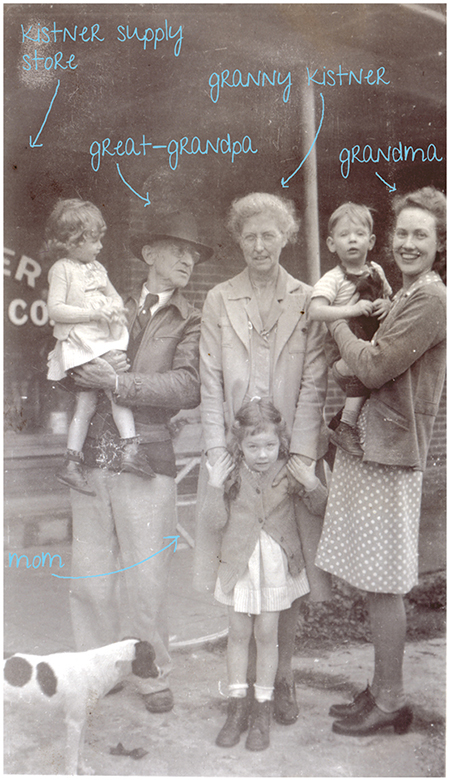 The name Kistner Supply comes from the supply store that Brantley’s great-grandparents started in 1925 in Zolfo Springs, Florida, catering to the farmers who were raising livestock and tilling the open land. That store played a large part in the upbringing of three generations of Brantley’s extended family. Using Kistner Supply as a namesake, Brantley hopes to honor the work ethic and kindness that her great-grandparents exhibited while running a supply store during wartime and the Great Depression. The company, now simply Kistner Supply, continues to uphold those values through uncompromising standards, love of family and naturally long-lasting goods. 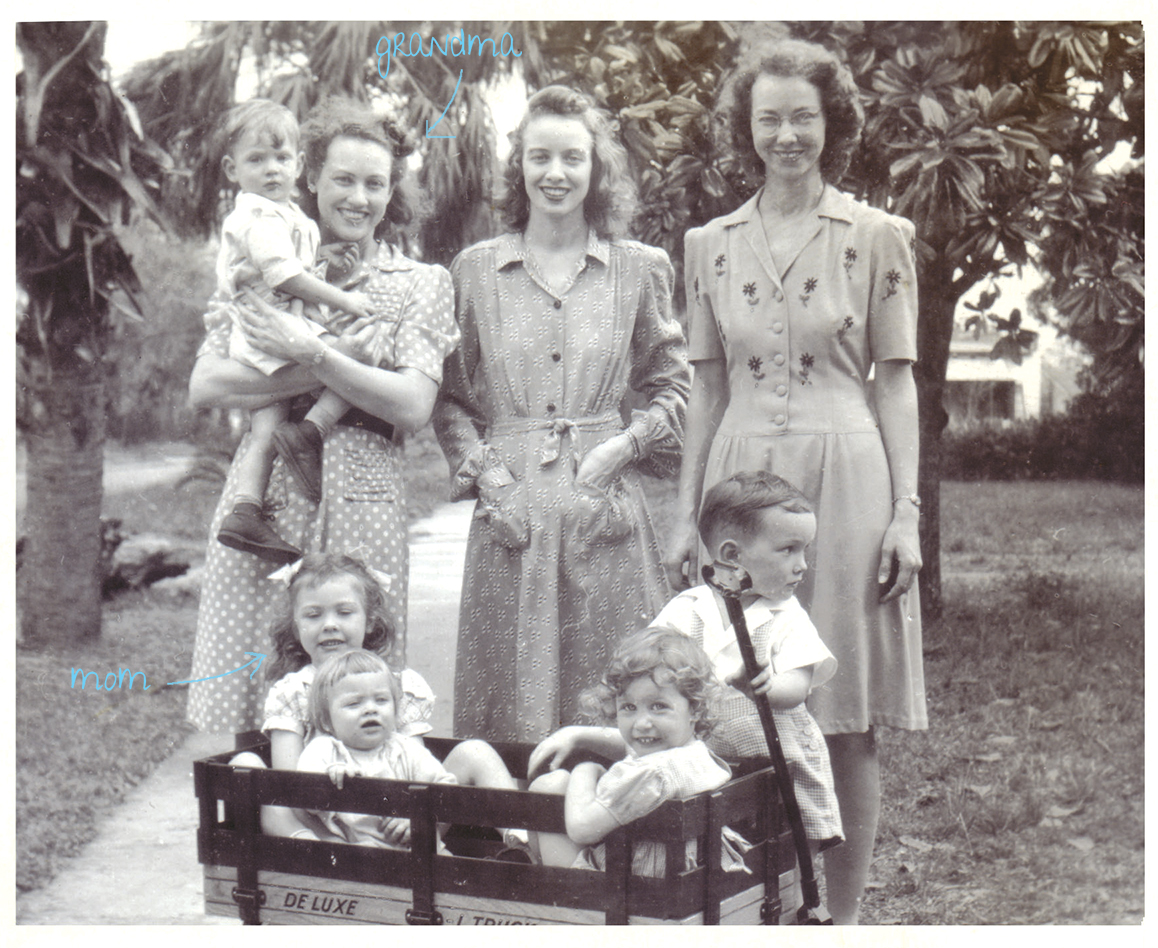